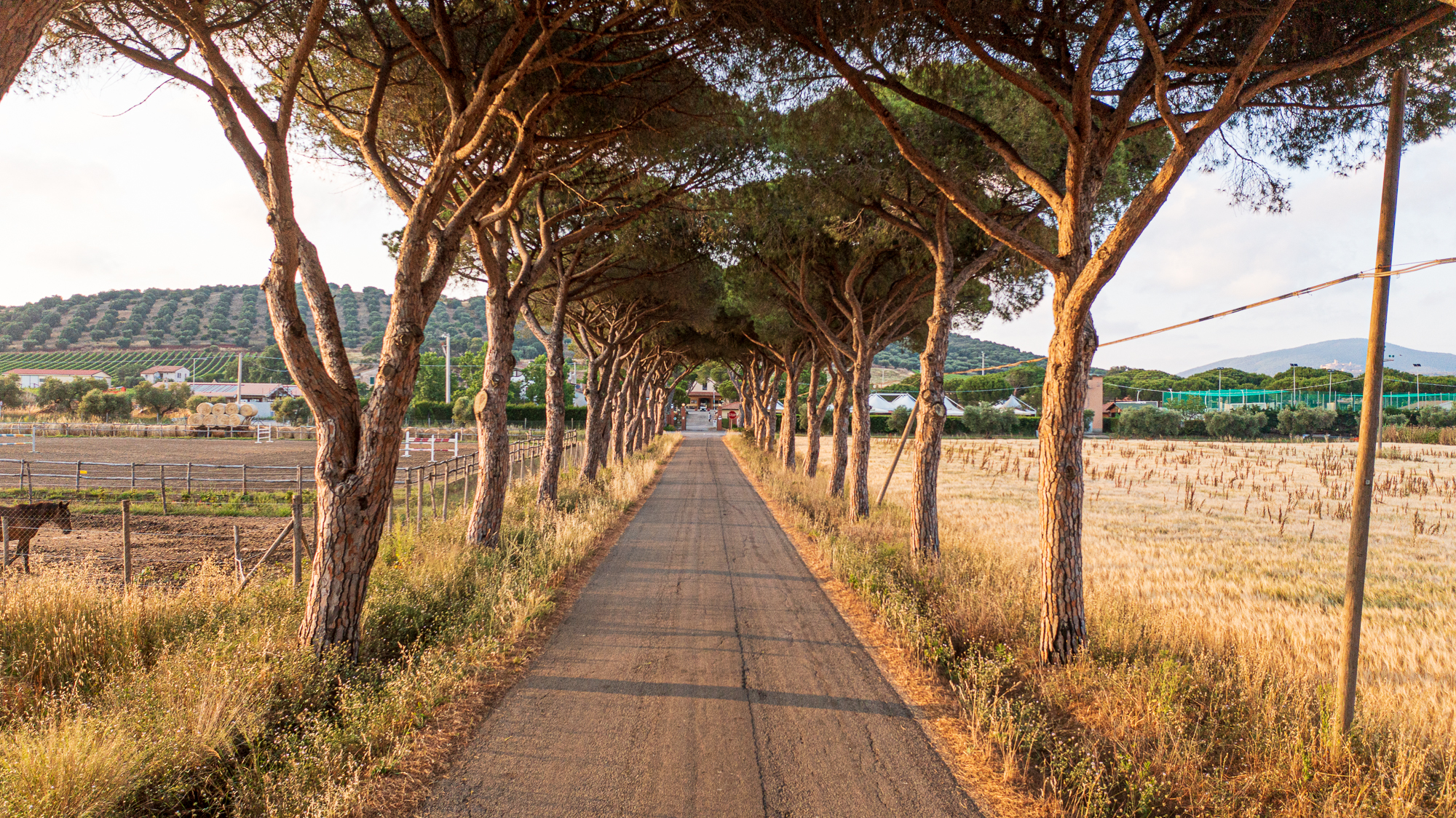 Monte Argentario and island of Giglio:
In front of Monte Argentario there are the islands of Giglio and Giannutri. The Island of Giglio is the second isle of Tuscan archipelago and it is 14 Km far from Argentario, with which is bounded by daily connections to Porto Santo Stefano. Made up of terraced cultivation of vines for the production of Ansonica, it was a Roman port (area of Giglio Porto); Giglio Castello is probably dated back to X c. and was used as defence against barbarian incursions. It has high and irregular medieval walls, connected by cylindrical towers; the Fortress “pisana” was restructured in XVI c. by the Medici, the houses are made of stone. The parish church of San Pietro Apostolo, renewed and enlarged in XVIII c. – with traces of buildings dated back to the XIII c. – keeps an ivory Crucifix attributed to Giambologna and belonged to Pope Innocence XIII .

Giannutri:
Is the most southern isle of Tuscan archipelago, it is half-moon shaped and the remains of a Roman port are still visible. The villa of Domizi Enobardi was probably built in the first century b. C. and then incorporated into the imperial property by the will of Nerone.

You don't have permission to register

By using the site, you accept our use of cookies. more information

This site uses cookies to provide the best browsing experience possible. By continuing to use this site without changing your cookie settings or by clicking on "Accept" you allow their use.